23. februar 1944 deporterede Stalin hele den tjetjenske befolkning. Fra en tidligere mindedag foran den russiske ambassade i København. Digtet er fra min bog Aktindsigt
On February 23, 1944, Stalin deported the entire Chechen population. From a memorial day in front of the Russian embassy in Copenhagen. The poem is from my book Aktindsigt
On February 23, 1944 the Soviet Union set in motion the immediate deportation of the entire Chechen and Ingush peoples to the steppes of Central Asia and to Siberia. In the depths of winter they were subjected to summary massacres and food shortages: it was a solution no less final or less brutal that the one being inflicted at the same time in Europe on the Jews. By conservative estimates half of the population died; the proportion that perished is probably much greater.
In early January 1944, tens of thousands of NKVD troops had started to arrive in the tiny mountainous republic, and fanned out to almost every settlement in the region. On Red Army Day, February 23, in every town and village the men were summoned to meetings in the local Soviet building. None suspected the calamity that was about to befall them; all came willingly. Instead of commemorating the Day, the crowds were read the Decree of the Presidium of the Supreme Soviet, which announced the complete deportation of the Chechen and Ingush people for treason and collaboration with the German enemy. 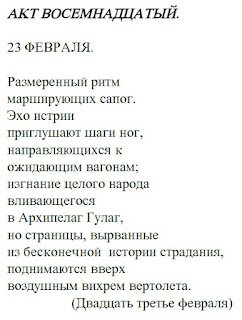 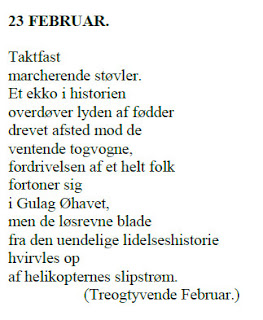 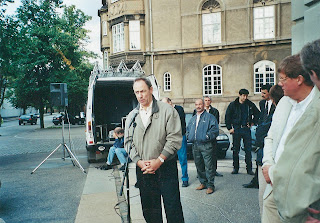 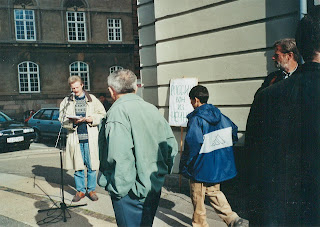 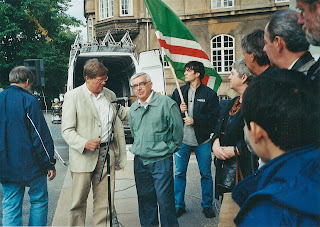 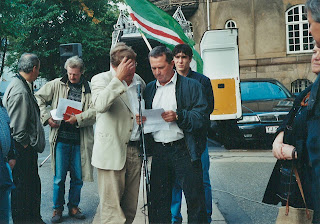 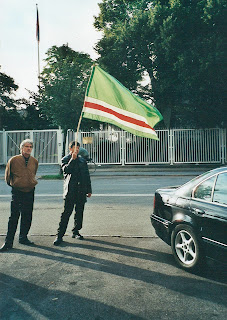 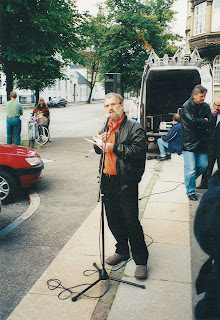