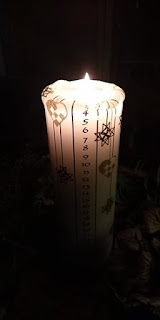 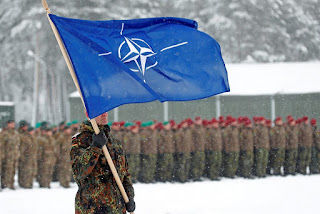 Macron, Corben, Orban and other politicians want to restart a good relationship with Putin.
But Crimea is still occupied, Russian forces are attacking Eastern Ukraine - (14.000 killed). And Putin still plans to re-build Russia with the same power and strength as the Soviet Union had.
Seventy years after NATO’s birth, the Alliance is still confronting an existential threat to its east, several defense and foreign affairs ministers said on December 3. Although French President Emmanuel Macron has made waves by suggesting that terrorism, not Russia, was the biggest threat facing NATO today, the defense ministers from Estonia and Lithuania were clear that they still see Moscow as their biggest challenge.


BRAIN DEAD MACRON
Macron is talking about
his friend Putin. But NATO
are all for one