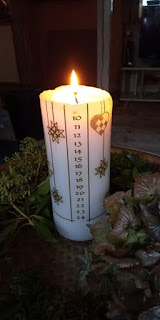 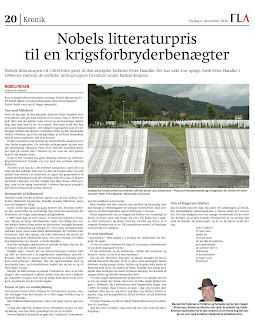 And today a leap to the Balkans. Some of the Serbian war criminals are today fighting with the Russian forces in Ukraine.
And today the genocide denier Handke receives the Nobel Literature Prize. Shame on Sweden for honoring Handke.
Tonight I am on Bosnian radio, yesterday I spent several hours at the Ghetto Museum in Riga. Maybe the next Nobel price winner
is a holocost denier??? 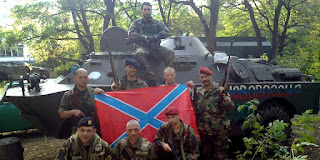 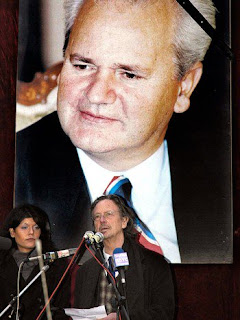 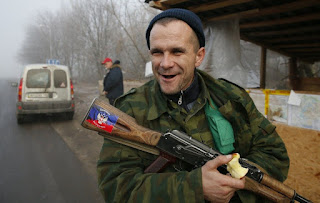